A big thank you to Wiers Chevrolet for providing the 2017 Chevy Malibu for the 7th Annual Nancy Valenkamph Memorial Outing for the American Cancer Society Golf Fundraiser held on May 18,2017 at Sandy Pines Golf Course .

I’ve never won anything like this before but when I hit a solid 8 iron up against the wind and watched it land softly next to the hole I knew it was going to be a really good shot and I had a chance. After finding out at the awards dinner that it was mine I called my wife and she quickly became more excited than I was. We both got even more excited when we came up with the idea of donating the car to a deserving cancer survivor.

Unfortunately we have had our share of bouts with cancer in our family and with our friends but nobody has gone through what my sister in law and her family has endured. Amy’s journey began 5 years ago when she was diagnosed with liver cancer. She started chemotherapy treatments and was told shortly afterwards that she would need a liver transplant to have any chance of survival. Fortunately she was placed at the top of the transplant list because she lived a very healthy smoke and alcohol free lifestyle but the wait game began because she has a rare blood type and was told that it may take longer than usual to get a match. The next five months were very scary and just as we began to think she may not get an organ a donor was found and she was blessed with the gift of life. Amy, my brother, and their two young girls were extremely grateful for her second chance at life. But the joy was short-lived as the cancer had re-surfaced in other organs and her second journey would last much longer than her first. Amy endured chemotherapy and radiation for the next four years and was starting to loose hope that this time she would not make it through , but God shined upon her once again and in February 2017 she was told the cancer was in remission. Not only had she beat cancer once, she beat it twice and survived a liver transplant. Amy and my brother never take a day for granted and are truly blessed that she is still alive and able to see her two daughters grow up. My brother works very hard for a living and is way to proud to ask for any help even in the wake of overwhelming medical bills as they have fought back against this horrible disease for the last five years. They are in desperate need of a second car, but can’t afford the expense right now and I can’t think of anyone more deserving than Amy for this vehicle. She has demonstrated courage, strength and will power in her battle and very much deserves a little luck going her way. When my wife and I presented the car to her on Saturday she was speechless and overwhelmed and in her words, “ this has been a huge blessing. I am humbled and extremely grateful.” I assure you that Wier Chevrolet has brought a breath of fresh air to a family that has had their fair share of challenges and proves that good things can happen to good people.Ken Gerling
Vice President Transmission and Distribution Services
Burns & McDonnell 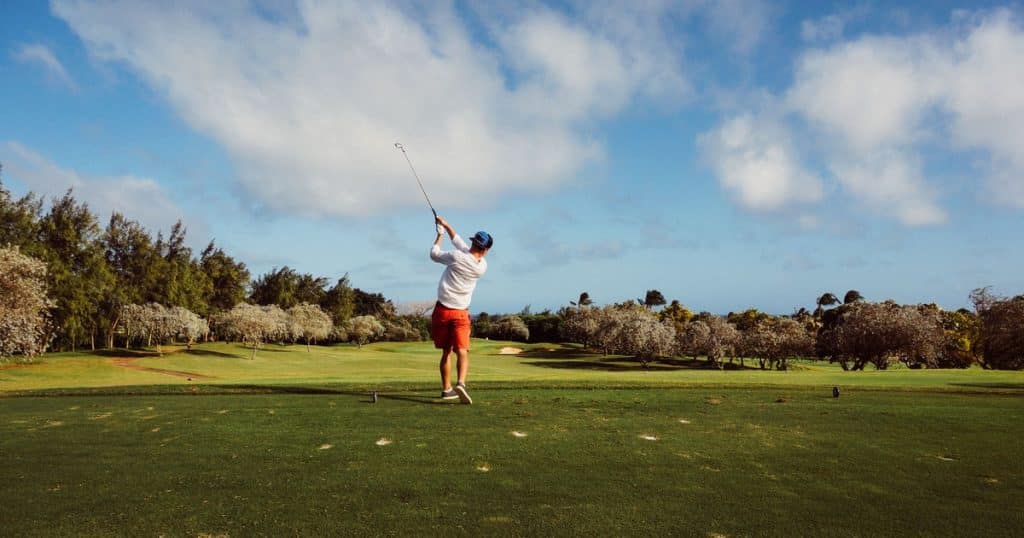 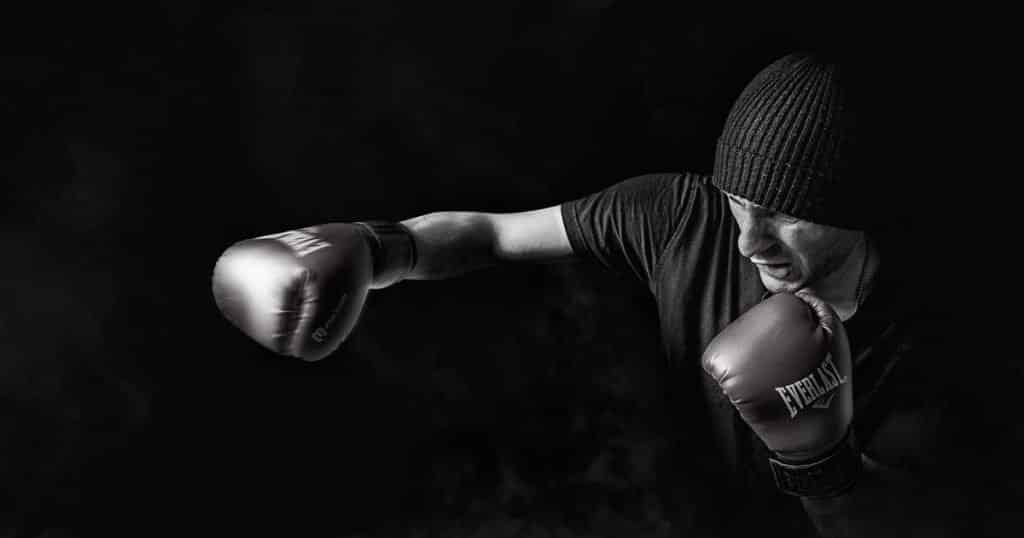